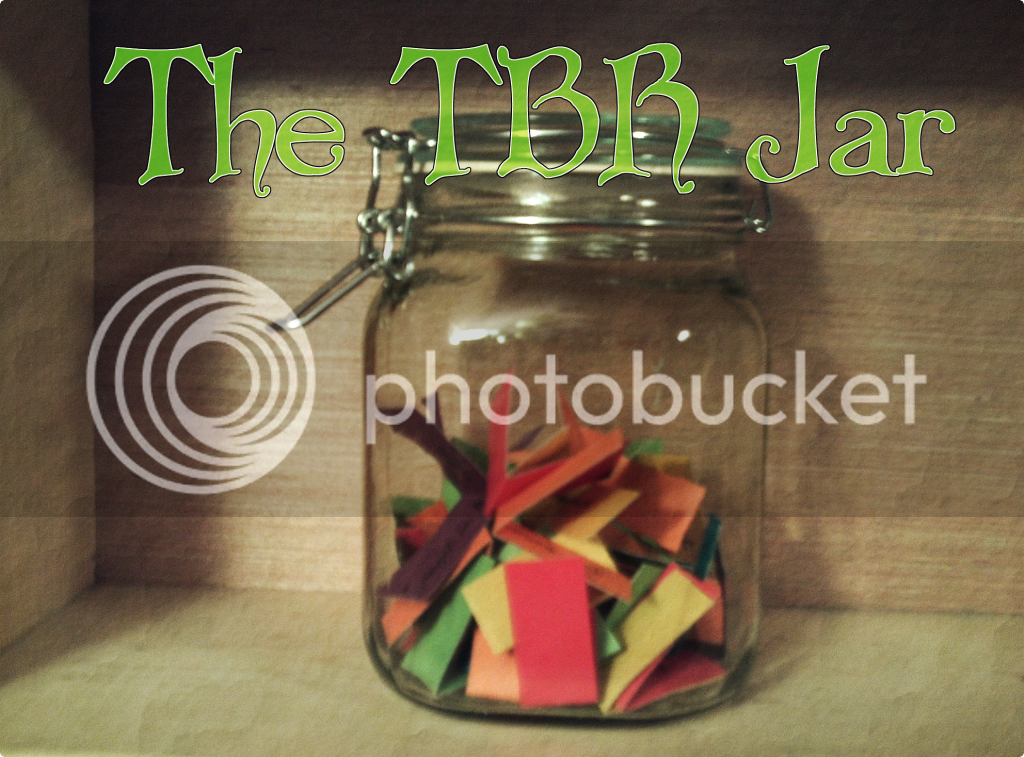 Another month has began. Honestly, it seems crazy how quickly the year has been speeding by. This is the first time (at least that I can recall) since I started drawing from a TBR jar that I was actually not reading anything when I drew from it. I finished my buddy read on Friday and spent the weekend just reading a few of Lindsay Buroker's short stories. So, I'm in the middle of a readathon (#TBRTakdown) that runs from the first to the seventh of this month. I'm trying to read five books. Not sure I'll make it all, but whatever I don't, I'm just going to carry over for the rest of the month.

Because of this, I had a terrible time deciding how many books to draw. If I can finish all five books in the first week, I'd be able to read another six or so for the rest of the month. If I can't read them all, though, I'd probably only need another two books. *sigh* So, instead of having a set number of books, I'm just going to draw what I think (considering the book) I can read in June. Also, on Saturday, I cleaned out my TBR jar. I went through all the papers and threw away the ones from books I've already read and the ones from free kindle books I'd downloaded that since I either deleted or decided I was disinterested in. (Drawn May 31st.)

So, for #TBRTakedown, I'm reading:

After this, I hope to be reading these books that I drew from the jar:

First book is green (fantasy) and it is: Giant Thief by David Tallerman
Hmm…I think I was actually more excited for it when I first bought it. It does sound fun, but it says reminiscent of Scott Lynch and Fritz Leiber…And this book isn't what one would call 'well liked' over at Goodreads. (It's either going be be really great or really awful.) 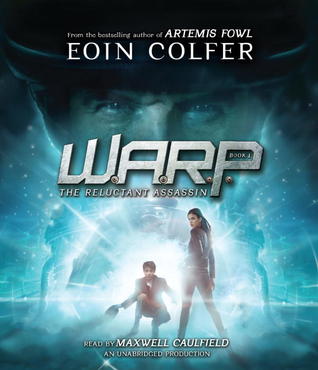 Second book is orange (Audiobook) and it is: The Reluctant Assassin by Eion Colfer
Awesome! I've been wanting an audiobook and this sounds like it could be a lot of fun. I will say though, for a moment, I couldn't even remember what this books was. I was all like, 'assassin, assassin...Did I have another one?' After all, it seems like I've always got a book with an assassin in it or an assassin in the title.

Third book is red and it is Vampire Academy by Richelle Mead
(you know, up until I bought the book, I thought her name was 'Rachelle'. Now I just feel unobservant.)
I'm not sure I like the way this is looking, two first person perspective books. Anyway, this could be good. I've heard a lot of great things about this book - as well as the first few in the series.

Fourth book is green (fantasy) and it is: Union of Renegades by Tracy Falbe
Yay! This book looks and sounds just perfect for me. I did get it for free on my kindle though, so I just hope it turns out better than the last book like that did. (My DNF last month.)

Fifth book is green (fantasy) and it is: Crown Duel by Sherwood Smith
Actually, this was a re-draw. The previous book was one that I just didn't want to read this month. This is the duology bound together, so I'm not sure if I'll get to both this month or not. I do have high hopes for this book though, because it sounds quite awesome.